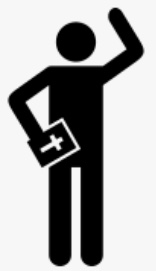 Featured Graduate in Pastoral Ministry:
Prepare for your calling
at Sangre de Cristo Seminary!
What is your calling?

Graduates Called into Ministry
Consider the story of Rev. Tom Brown’s preparation and calling to ministry.  Our hope is that these stories will motivate you to consider preparation at Sangre de Cristo in pursuit of your calling.  Be sure to check out all of the stories about pastors, worship leaders, chaplains, missionaries, women’s and children’s ministry leaders and Christian educators.

Tom Brown is quick to credit the work of the Spirit of the Lord in the ministry success he is witnessing in his Greensboro, North Carolina church. Tom accepted the call to Covenant Grace Church (PCA) shortly after graduation from Sangre de Cristo Seminary (SdCS). Since then, the church has seen growth in both attendance and spiritual maturity among the congregants.

While Tom had served as an Executive Pastor (Ruling Elder) for about five years prior to seminary, he went on to become ordained as a Teaching Elder in the Presbyterian Church in America. Tom’s commitment to the care for his flock, especially through the ministry of the Word, the development of leaders, and vision-casting for the church, has already begun to bear the fruit of ministry. In addition to the ministry of the Word and sacraments, some of Tom’s most rewarding times have come on Wednesday evenings. On those nights he takes quality time to pour himself into the discipleship of his flock. It is then that he takes the opportunity to intersect the truth of teaching with the real-life application that is so critical for his church.

Tom, and his wife Mary Grace, were recently blessed with their fifth child. If raising a large family didn’t come with enough challenges of its own, providing for them and attending seminary simultaneously was a lofty challenge. As Tom looks back on his SdCS days, he was thankful to learn the original scriptural languages of Hebrew and Greek. Learning those languages has paid off exponentially! Furthermore, he is thankful for those benefactors who have made the seminary so affordable.

When pondering the benefits of his time at SdCS, Tom thought of three things for prospective students to consider. First, students should appreciate receiving a “set of tools” to accurately handle the Word of truth. These tools will prove beneficial in learning and growing throughout life. Second, they should anticipate coming to know just how much they don’t know about God’s Word. Thus, continuing to learn is key. And, finally, take the necessary time, while in the quiet mountain environment, to plot out your course of life and ministry. Recognizing these three benefits have all served Tom well as he has moved on from graduation to ministry.

During their time in Westcliffe, Tom, Mary Grace, and family benefitted greatly from the seminary’s “family friendly” environment. The life-on-life time spent with other seminary families proved to be a real blessing. Tom heartily recommends Sangre de Cristo Seminary to those students who desire a “great start” in standing in the Lord.

Tom Brown graduated from Sangre de Cristo Seminary in 2019 with a Master of Divinity degree. 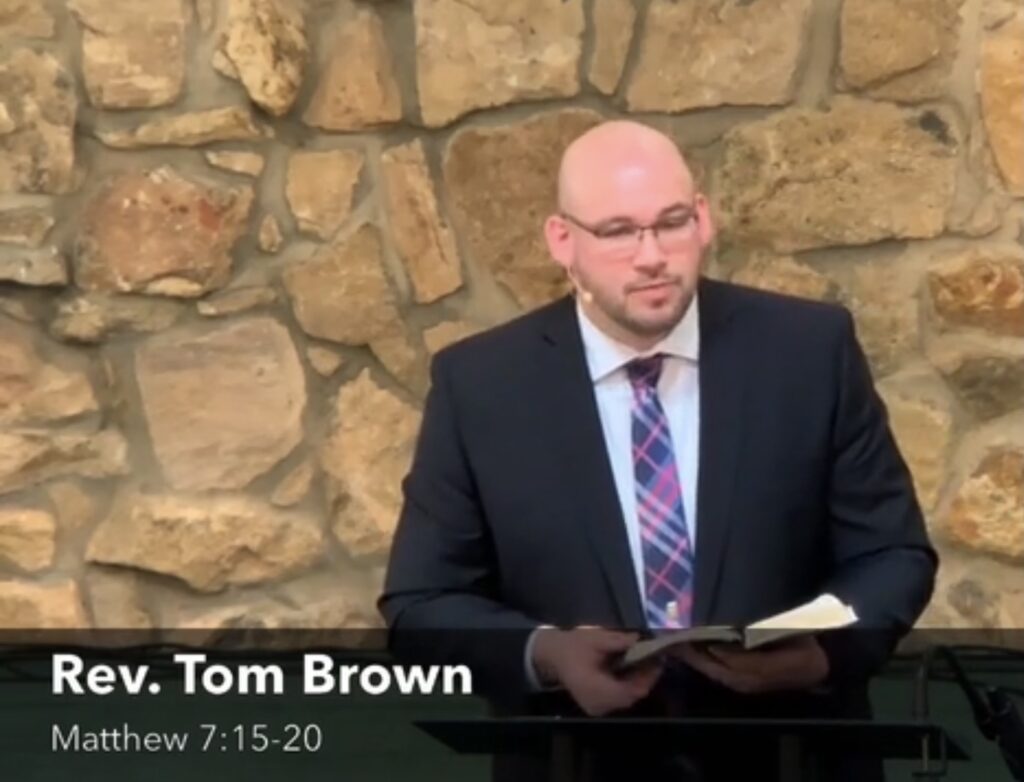 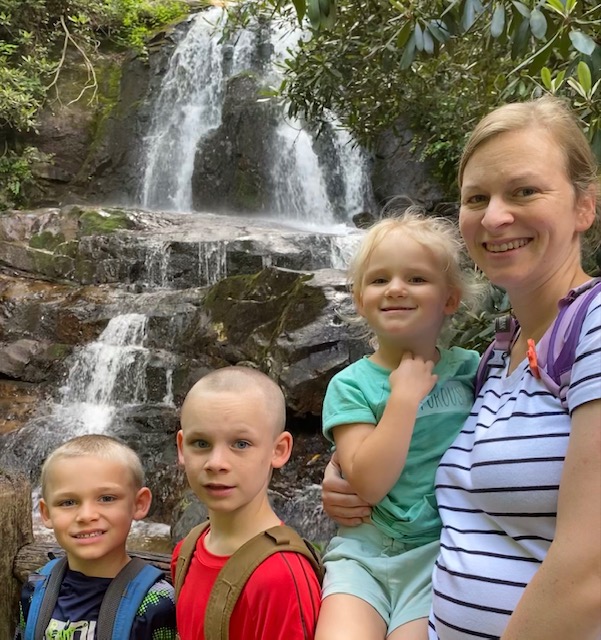 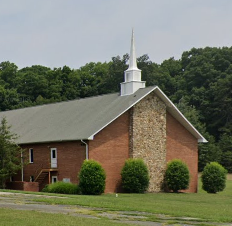