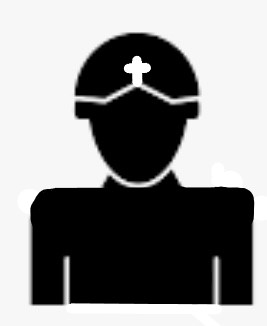 Featured Graduate in Chaplain Ministry:
Prepare for your calling
at Sangre de Cristo Seminary!
What is your calling?

Graduates Called into Ministry
Consider the story of Chaplain Kelly Moore (Ret) preparation and calling to ministry.  Our hope is that these stories will motivate you to consider preparation at Sangre de Cristo in pursuit of your calling.  Be sure to check out all of the stories about pastors, worship leaders, chaplains, missionaries, women’s and children’s ministry leaders and Christian educators.

Kelly Moore’s ministry path has come full circle. It has been four decades since Kelly enrolled in the Master of Divinity program at Sangre de Cristo Seminary and his Rocky Mountain experience is being revisited in his current ministry. While Kelly truly found solace in this unique mountain seminary, he and his wife are now providing solace to a variety of Christian ministers and missionaries from around the world in their Rocky Mountain retreat at the base of Mount Herman, near Monument, Colorado.

Kelly did serve as an Army Chaplain for almost 30 years. He expressed gratitude for the sensitivity that Sangre de Cristo instilled in him as he prepared to minister to an array of soldiers from various Protestant backgrounds.

Upon initial inspection of Kelly’s illustrious ministry career, a focus could have been given to his Army Chaplaincy, pastoral, and missions resume. However, this humble man and Judy, his wife of over 30 years, have now devoted themselves to the provision of hospitality and spiritual care to families in need of respite from their labors on behalf of Christ.

The Moore’s are currently pouring themselves into their “care and hospitality” ministry located in the Rocky Mountains, just north of Colorado Springs. They host the Shepherd’s Loft Oasis on behalf of Life Impact, whose mission is to impact all nations for Christ by strengthening the vitality of ministry leaders through hosted places of skilled personal care. A female missionary, who stayed with them recently, remarked “after my time here, I realized that I was normal.” Impacts like this have proven to be rewarding.

The Moore’s have four adult children and twelve grandchildren. They enjoy time with their extended family, their dogs, and the time they can spend with each other on the mountain trails of Colorado.

Kelly Moore graduated from Sangre de Cristo Seminary in 1984 with a Master of Divinity degree. 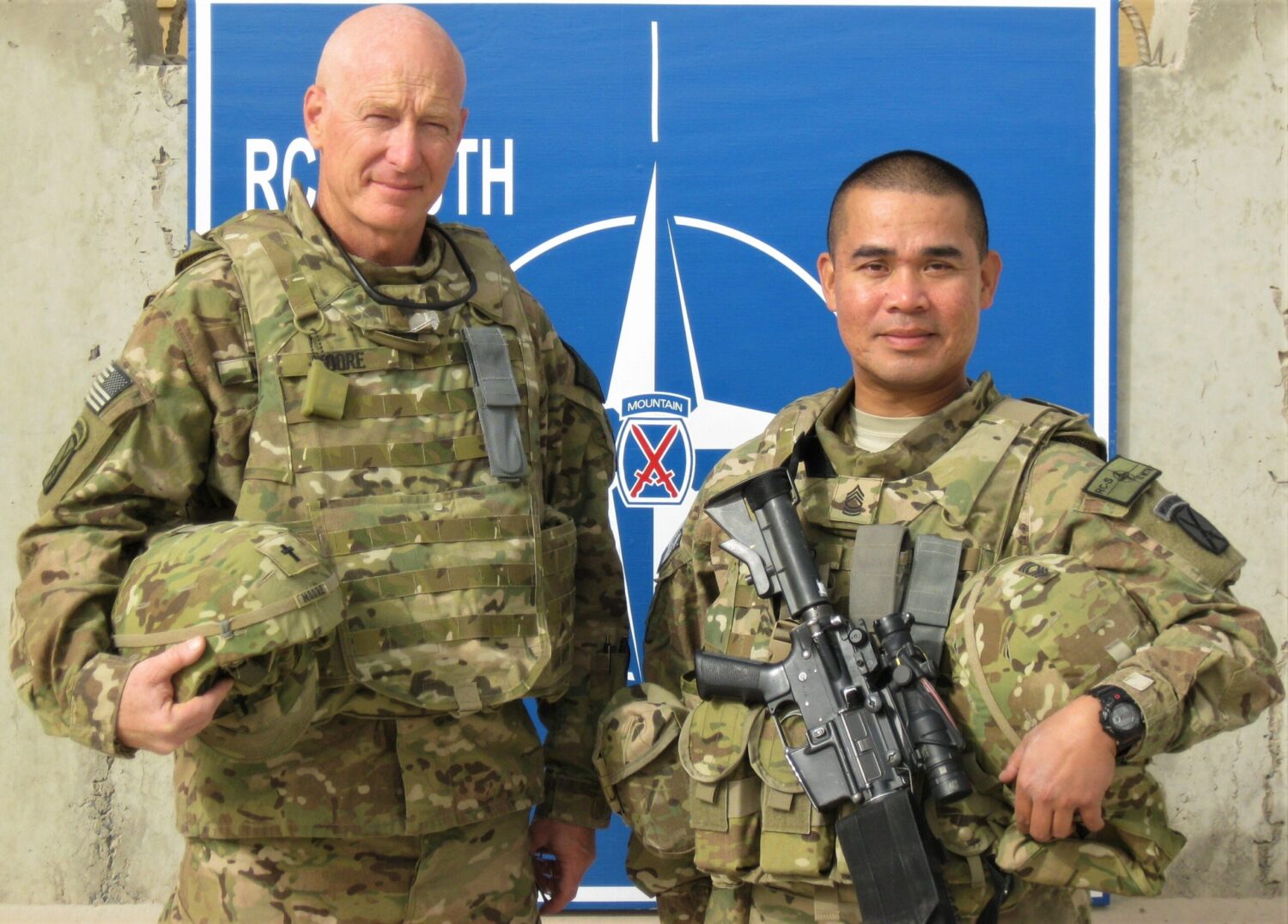 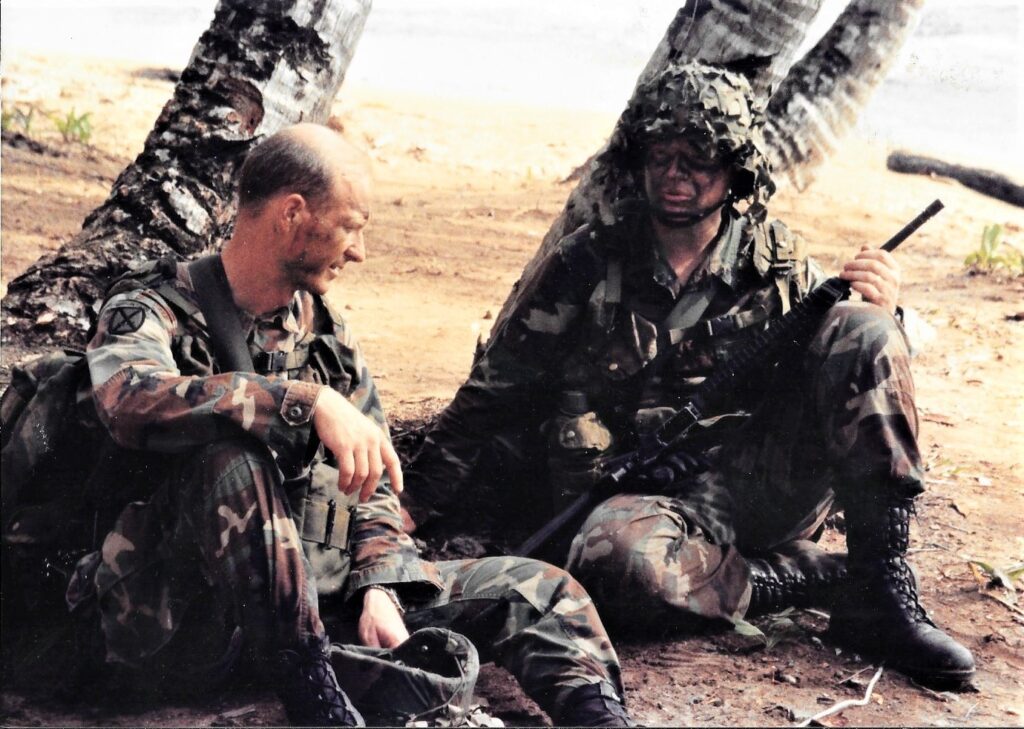 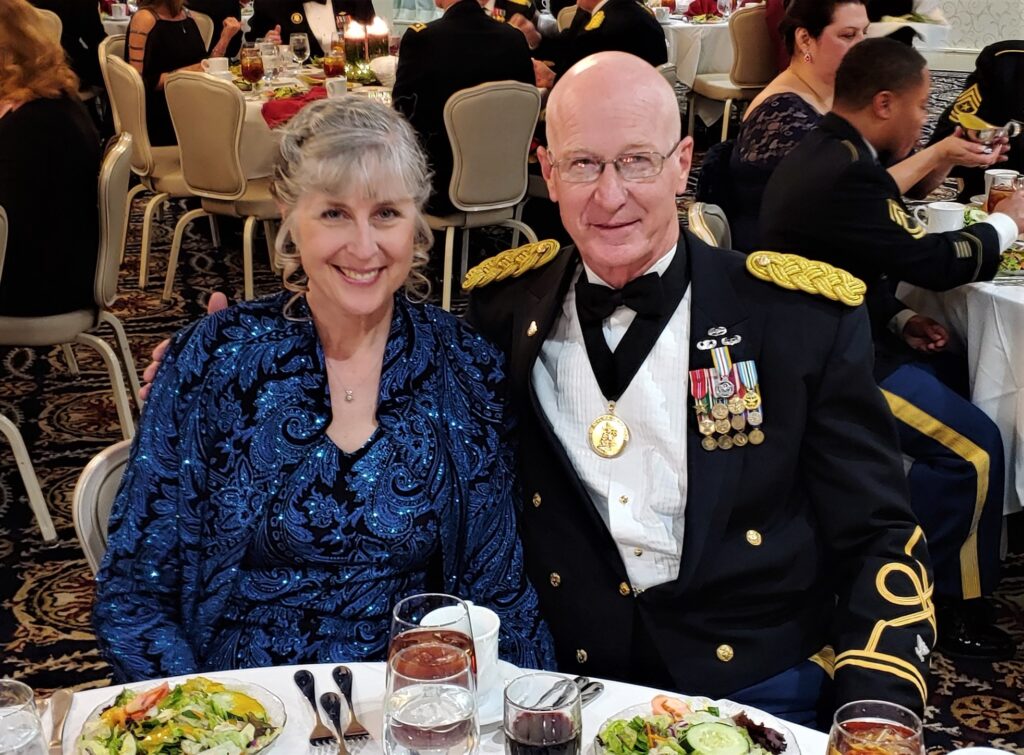