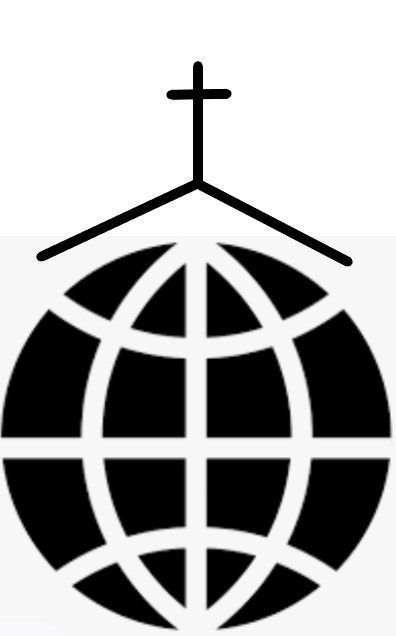 Featured Graduate in Missions:
Prepare for your calling
at Sangre de Cristo Seminary!
What is your calling?

Graduates Called into Missions
Consider the story of Rev. Mark Cary’s preparation and calling to missions.  Our hope is that these stories will motivate you to consider preparation at Sangre de Cristo in pursuit of your calling.  Be sure to check out all of the stories about pastors, worship leaders, chaplains, missionaries, women’s and children’s ministry leaders and Christian educators.

During Mark’s first semester at Sangre de Cristo Seminary (SdCS), he found himself alone studying God’s word in the majesty of the Rocky Mountains without his wife, Sarah. Sarah had remained in Phoenix to fulfill her contractual obligations as a teacher before she reunited with Mark in Westcliffe, Colorado. Mark recalls walking the mile-long loop that meandered through the Ponderosa pines surrounding the seminary. From anywhere around campus, one could look through the trees and see Horn Peak and the other peaks of the Sangre de Cristo Mountains. Mark remembered his “extemporaneous praise for the beauty of God’s creation surrounding me,” as he walked.

While Mark and Sarah were at the seminary, they felt blessed by the hospitality shown in many ways by the seminary’s founders, Dwight and Lois Zeller. They fostered collegial relationships between the faculty members and students which continue to this day. The Cary’s remember inviting many of the adjunct professors to their cabin for a meal. During those times, instructors tended to relax a bit and give practical advice about engaging and sustaining personal ministry. These unique aspects set Sangre de Cristo Seminary apart.

Mark knew some friends who warned him that “seminary could have a tendency to dry up one’s soul.” However, Mark found the opposite to be true at SdCS. He stated, “I flourished at seminary. I welcomed the class structure, the time to breathe, and the peaceful surroundings that the seminary offered. It was like my own Protestant monastery.”

During their time at SdCS, the Lord blessed the Cary’s with two children, Elisabeth and Paul. Upon graduation, Mark found himself serving in several assistant pastor roles in the southwest and eastern-coastal regions of the U.S. It was as a Single’s Pastor near Baltimore at Chapelgate Presbyterian Church (PCA) that he had his first exposure to the Czech Republic (CZ). His ulterior motive was to “see Europe” as part of a short-term mission trip; however, it was there that he witnessed genuine evangelism. He observed mature Christians sharing their faith and dealing with sins in a winsome way. This experience grew the ministry-heart within Mark. Several years later he sensed a call to missions while he and Sarah were in the CZ.

Mark served as the Pastor of South Dayton Presbyterian Church (PCA) from 2004 to 2017. Even during that time, the Lord had a way of drawing Mark and Sarah toward service as missionaries to the people of the CZ. Since 2018 Mark has served with Serge, a global mission agency, formerly World Harvest Mission. He and Sarah are serving in Brno, Czech Republic. He is quite comfortable with the Serge approach to one-on-one discipleship, prayer, and regular expressions of concern for the national pastors and church leaders whom he mentors.

The apple doesn’t fall far from the tree! In recent years the Cary children, Elisabeth (secondary educator) and Paul (engineer), have each answered the Lord’s calling in their lives to join their parents in missional work. Elisabeth now serves with Mission to the World in Bulgaria, and Paul has joined Serge in service to Romania.

May the Lord continue to keep his hand of guidance, protection, and blessing on the Cary family!

Mark Cary graduated from Sangre de Cristo Seminary (SdCS) in 1989 with a Diploma in Biblical Studies. In 2004, upon his completion of his Bachelor’s degree, he fulfilled the requirements necessary to receive the Master of Divinity degree from SdCS. 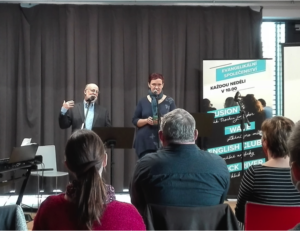 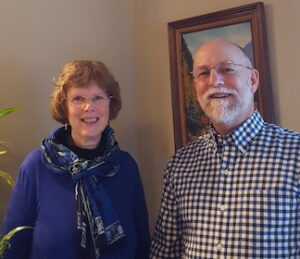 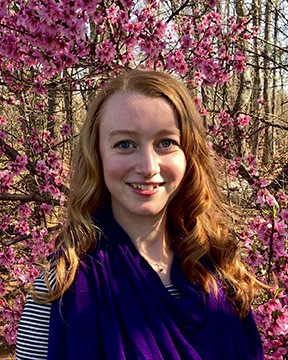 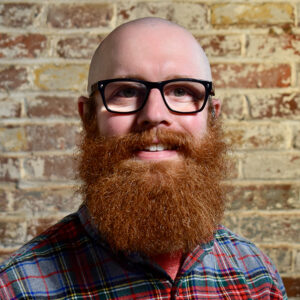